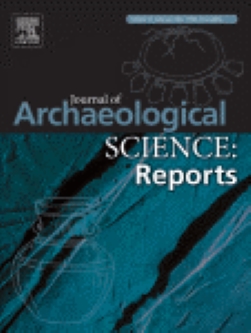 Our knowledge about Paleolithic art has been changing substantially and new discoveries and dates are modifying some traditionally accepted considerations. In this context, the geographic spread and the end of this graphic-artistic cycle are two of the main topics of the current scientific debate. The discovery and study of rock art in Cova Eirós, located in the northwest of the Iberian Peninsula, whose walls display geometric / stylized animals with linear interior fills, widens the territory of Paleolithic rock art in North Iberia beyond the traditional Franco-Cantabrian core. This find is framed in the successive discoveries made in the last 20 years that break with the perception of the Franco-Cantabrian region as being the core of the Paleolithic art. Moreover, the formal and stylistic features of some motifs from Cova Eirós allow to ascribe them to the final stages of the Paleolithic-style portable and rock art, classified as Style V or fini-Paleolithic; a pan-European tradition that began ~ 12,000–11,500 BP and lasted up to ~9,500–9,000 BP, in correspondence with the last hunter-gatherer groups.