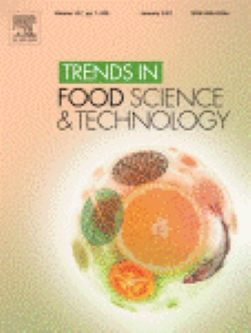 Bioactive procyanidins from dietary sources: The relationship between bioactivity and polymerization degree

Procyanidins, commonly found in plant natural sources, are polymerized forms of flavanols, which are a subclass of flavonoids. They have been reported to exhibit broad benefits to human health and used in the prevention of cancers, cardiovascular diseases, diabetes, etc. Bioactivities of procyanidins depend on many factors including the structures of procyanidins. Differences in composition of the monomers and degree of polymerization (DP) contribute to the variation in procyanidins.

Procyanidins are structurally diverse compounds and can be classified as monomeric, oligomeric, or polymeric variants depending on the DP, which plays a role in manifesting various effects that are associated with human health. The diversity and complexity of these chemical compounds and the difficulties encountered in the isolation of plant procyanidins continue to be major challenges. A better understanding of this information may promote the use of procyanidins in improving human health.