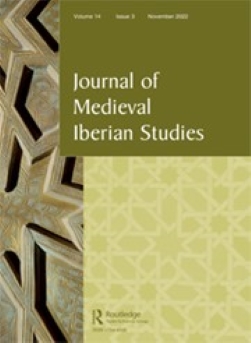 The interaction of viking groups with different parts of the Iberian Peninsula was characterised in the medieval written sources as piratic, violent and feared. However, that the most visible face of viking-Iberian interaction was hostile does not mean that other forms of interaction did not occur. Like anywhere else in the viking diaspora, complex relationships of trade, exchange and collaboration also took place. In this article, I will analyse one kind of non-violent interaction: mercenary activity. In order to do so, I will review three case-studies that showcase Scandinavian mercenary services in Galicia. I will emphasise the necessity to understand Norse-Galician contact as constant and multifaceted and underline the role of opportunism in defining viking relationships with Galicia.