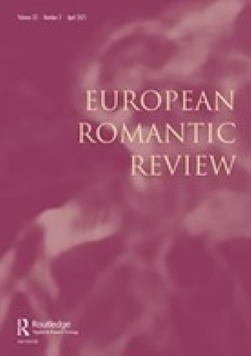 Romantic Memorials to the Dead in a Corner of Spain: the Making of the City of Corunna as a Patriotic Mausoleum.

During the first decades of the nineteenth century, the busy north-western Spanish commercial port of Corunna became the stage for a series of memorialization strategies focusing on an exceptional group of military heroes who died in the area or whose mortal remains were buried there. In a city notable for being a bastion of Liberal political ideas, actions taken to preserve the collective memory of military figures—such as the Scottish general John Moore, an ally of the Spanish during the Peninsular War, or Spanish officers such as Porlier, Acevedo, and Espoz y Mina, who were responsible for various uprisings against King Ferdinand VII—necessarily led to the construction of provisional or permanent tombs to house their mortal remains. Considered martyrs and heroes fallen in defense of liberty, the political glorification of these figures tied in with the romantic sensibility to produce a varied set of funerary memorials and, above all, the creation of sites of memory that made this maritime city a forerunner to the national pantheon coveted by Spanish liberales as a means of legitimizing their political ideals.