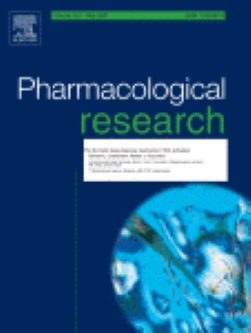 Phthalates are pervasive compounds, and due to the ubiquitous usage of phthalates, humans or even children are widely exposed to them. Since phthalates are not chemically bound to the plastic matrix, they can easily leach out to contaminate the peripheral environment. Various animal and human studies have raised vital health concern including developmental and reproductive toxicity of phthalate exposure. The present review is based upon the available literature on phthalates with respect to their reproductive toxic potential. Common reproductive effects such as declined fertility, reduced testis weight, variations in accessory sex organs and several female reproductive disorders appeared to be largely associated with the transitional phthalates. Among the higher molecular weight phthalates (≥ C7), di-isononyl phthalate (DINP) produces some minor effects on development of male reproductive tract and among low molecular weight phthalates (≤C3), di-methyl (DMP) and di-isobutyl (DIBP) phthalate produce some adverse effects on male reproductive system. Whereas transitional phthalates such as di-butyl phthalate, benzyl butyl phthalate, and di-(2-ethylhexyl) phthalate have shown adverse effects on female reproductive system. Owing to these, non-toxic alternatives to phthalates may be developed and use of phthalates could be rationalized as an important issue where human reproduction system is involved. Though, more epidemiological studies are needed to substantiate the reported findings on phthalates.