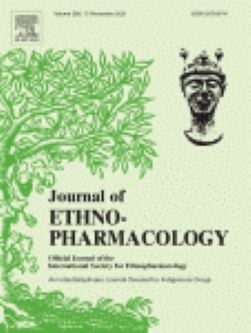 The present study was designed to investigate the regulation of the redox signaling and inflammation by ethanolic leaf extract of Terminalia myriocarpa Van Heurck & Müller (ETM), inspired by the reported antioxidant potential of the plant bark and the anti-edema effect of the same genus.

Mentionable basis was found on behalf of the anti-inflammatory and antioxidant potentials of ETM which might be correlated with its NF-ĸB inhibiting properties.