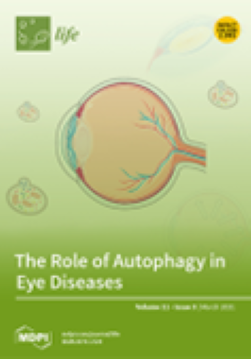 Lepidagathis hyalina Nees is used locally in Ayurvedic medicine to treat coughs and cardiovascular diseases. This study explored its pharmacological potential through in vivo and in vitro approaches for the metabolites extracted (methanolic) from the stems of L. hyalina. A qualitative phytochemical analysis revealed the presence of numerous secondary metabolites. The methanol extract of L. hyalina stems (MELHS) showed a strong antioxidative activity in the 1,1-diphenyl-2-picrylhydrazyl (DPPH) and reducing power assays, and in the quantitative (phenolic and flavonoid) assay. Clot lysis and brine shrimp lethality bioassays were applied to investigate the thrombolytic and cytotoxic activities, respectively. MELHS exhibited an expressive percentage of clot lysis (33.98%) with a moderately toxic (115.11 μg/mL) effect. The in vivo anxiolytic activity was studied by an elevated plus maze test, whereas the antidepressant activity was examined by a tail suspension test and forced swimming test. During the anxiolytic evaluation, MELHS exhibited a significant dose-dependent reduction of anxiety, in which the 400 mg/kg dose of the extract showed 78.77 ± 4.42% time spent in the open arm in the elevated plus maze test. In addition, MELHS demonstrated dose-dependent and significant activities in the tail suspension test and forced swimming test, whereas the 400 mg/kg dose of the extract showed 87.67 ± 6.40% and 83.33 ± 6.39% inhibition of immobile time, respectively. Therefore, the current study suggests that L. hyalina could be a potential source of anti-oxidative, cytotoxic, thrombolytic, anxiolytic, and antidepressant agents. Further study is needed to determine the mechanism behind the bioactivities.