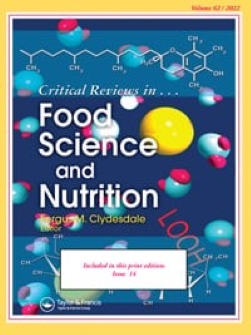 Mycotoxins are produced primarily as secondary fungal metabolites. Mycotoxins are toxic in nature and naturally produced by various species of fungi, which usually contaminate food and feed ingredients. The growth of these harmful fungi depends on several environmental factors, such as pH, humidity, and temperature; therefore, the mycotoxin distribution also varies among global geographical areas. Various rules and regulations regarding mycotoxins are imposed by the government bodies of each country, which are responsible for addressing global food and health security concerns. Despite this legislation, the incidence of mycotoxin contamination is continuously increasing. In this review, we discuss the geographical regulatory guidelines and recommendations that are implemented around the world to control mycotoxin contamination of food and feed products. Researchers and inventors from various parts of the world have reported several innovations for controlling mycotoxin-associated health consequences. Unfortunately, most of these techniques are restricted to laboratory scales and cannot reach users. Consequently, to date, no single device has been commercialized that can detect all mycotoxins that are naturally available in the environment. Therefore, in this study, we describe severe health hazards that are associated with mycotoxin exposure, their molecular signaling pathways and processes of toxicity, and their genotoxic and cytotoxic effects toward humans and animals. We also discuss recent developments in the construction of a sensitive and specific device that effectively implements mycotoxin identification and detection methods. In addition, our study comprehensively examines the recent advancements in the field for mitigating the health consequences and links them with the molecular and signaling pathways that are activated upon mycotoxin exposure.