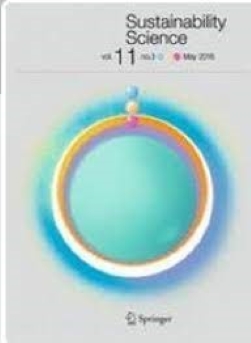 This article explores the significance of Jineolojî, an emancipatory praxis elaborated by the Kurdish Women’s Movement, for contemporary degrowth and pluriverse politics. Considering Jineolojî as the most original dimension of the Democratic Confederalist model of government in Northern and Eastern Syria (compared to other revolutionary projects), the article contributes to recent debates around the central place of “depatriarchization” in pluriverse debates. In the first part, we highlight a renewed interest in matriarchy, which has emerged at the intersection of ecofeminist with post-development and degrowth thought, noting how this resonates with the rediscovery of Mesopotamia’s matristic culture, which has been key to Democratic Confederalism and its radical critique of capitalist modernity and the nation State. We also highlight the inherent contradictions of the matristic model and formulate the question whether, and under what conditions, it bears potential for emancipatory political ecologies. The second part briefly describes the article’s sources and method, namely militant ethnography carried out with the Kurdish Women’s Movement, both in Rojava and in the European diaspora, cross-referenced with an analysis of some key texts of Jineolojî. The third part investigates the process by which the matristic perspective is being currently performed in Rojava through Jineolojî: a pedagogy for women’s self-defense, the autonomous re-appropriation of communalist and ecological praxis, and men’s liberation from hegemonic masculinity. We conclude that Jineolojî does not configure as a model of society to be recovered from a pre-patriarchal age, but as an original tool for liberating social potential towards gender, decolonial and ecological revolutions.