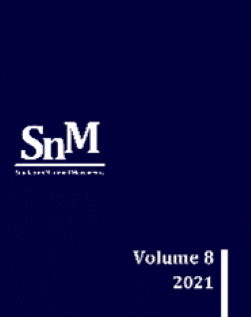 Farming The Nation: Agrarian Parties and the National Question in Interwar Europe

Agrarian parties played a key role in many European countries during the interwar period, particularly in Scandinavia, Central and Eastern Europe. Though quite heterogenous in almost every respect, they had enough in common to jointly found the Prague-based Green International or International Agrarian Bureau (IAB) (1921-1938).

Although their ideological foundations lacked the depth and coherence of other political families such as liberalism or socialism, circumstances obliged agrarian parties to elaborate lengthy discourses on nationalism and nation-building. The writings of leaders and thinkers in the vein of Milan Hodža, Antonín Švehla or Alexandr Stamboliski, as well as the Bulletin of the IAB, provide enough material for a discussion of their views on these matters. These debates were not merely theoretical because agrarian parties were constantly confronted with the national question, either as minority-based parties within multi-ethnic countries (for example the HSS in Croatia), or as mainstream parties bent on redefining the national identity of their countries in accordance with their (rural) values (for example the Bulgarian Agrarian Union or the Parti Agraire et Paysan Français). Another source of contradiction was their vision of countryfolk as the purest expression of national identity, which often made them hard to distinguish from strictly nationalist parties, together with their support of regional federations aiming at a European confederation.