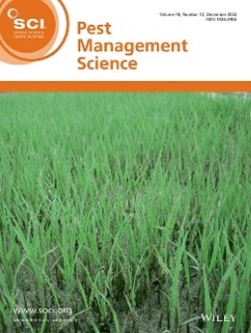 Vespa velutina has become a species of concern in invaded regions of Europe and Asia, due to its impacts on biodiversity, apiculture and society. This hornet, a ferocious hunter of pollinating insects, poses a serious threat to biodiversity and pollination services. Despite ongoing efforts, its extermination in continental Europe is hampered by a lack of effective control methods, thus effective mitigation measures are primary concerns. The aims of this work were: (i) to study the effects of V. velutina predating on honey bee colonies, and (ii) to assess the effectiveness of electric harps in reducing hunting pressure and predation. We assessed the predation pressure and compared honey bee colony performance, body weight of workers, and winter survivorship for protected versus unprotected colonies in 36 experimental hives across three apiaries.