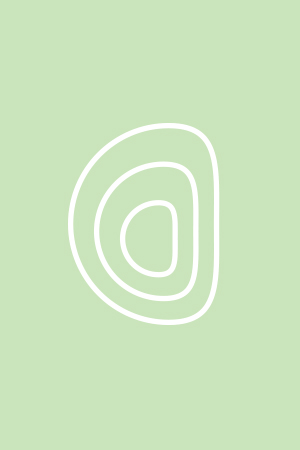 dary Aroma: Influence of Wine Microorganisms in Their Aroma

Aroma profile is one of the main features for the acceptance of wine. Yeasts and bacteria are the responsible organisms to carry out both, alcoholic and malolactic fermentation. Alcoholic fermentation is in turn, responsible for transforming grape juice into wine and providing secondary aromas. Secondary aroma can be influenced by different factors; however, the influence of the microorganisms is one of the main agents affecting final wine aroma profile. Saccharomyces cerevisiae has historically been the most used yeast for winemaking process for its specific characteristics: high fermentative metabolism and kinetics, low acetic acid production, resistance to high levels of sugar, ethanol, sulfur dioxide and also, the production of pleasant aromatic compounds. Nevertheless, in the last years, the use of non-saccharomyces yeasts has been progressively growing according to their capacity to enhance aroma complexity and interact with S. cerevisiae, especially in mixed cultures. Hence, this review article is aimed at associating the main secondary aroma compounds present in wine with the microorganisms involved in the spontaneous and guided fermentations, as well as an approach to the strain variability of species, the genetic modifications that can occur and their relevance to wine aroma construction.