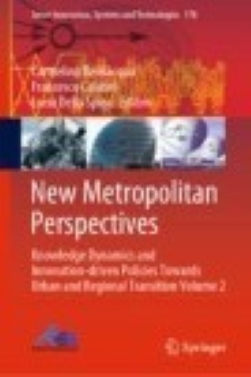 Cultural Tourism and Heritage Education in the Portuguese Way of St. James

The expression “The Way of St. James” is used to refer to the routes that pilgrims walk or ride to get to Santiago de Compostela. In 1987, it was declared the First European Cultural Route. In 1993, the French Way was declared a World Heritage Site and in 2015 the Northern Way received the same designation. At present, public institutions are trying to extend this classification to other routes. Each route has its own natural and cultural heritage, and each follows a separate path with varying features. Traditionally, the French route has been the most commonly followed, and more recently, the second most relevant route is the Portuguese Way. It has been one of the case studies of the EU-funded GEOARPAD project, which aims to contribute to the ongoing contemporary need to reflect on sustainable development strategies to promote sustainable cultural tourism and heritage education. This paper proposes a heritage-education-based project for the Portuguese Way of St. James. The starting point of this proposal is an analysis of the territorial heritage of the Galicia-Northern Portugal Euro-region. From here, we introduce forms of heritage communication based on participatory management strategies to promote new forms of cultural tourism and heritage education. As a result, this sustainable and dynamic development will hopefully inspire renewed DMO (Destination Management Organisation) by providing local communities and stakeholders with new strategic actions and solutions to address their needs.