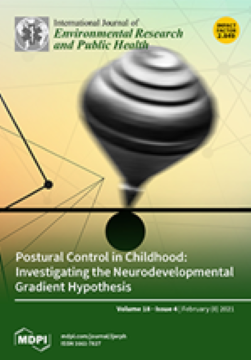 Limited attention has been directed toward the effects of maritime traffic on heavy metals and metalloids in seawater. Water samples were collected from the estuary of Vigo Ría in the summer of 2018. The chemical distribution of ten dissolved trace metals and metalloids (Cr, Mn, Fe, Cu, Zn, As, Se, Cd, Hg, and Pb) in water was determined from north to south (where the biggest city in the region is) and from east to west (where the maritime traffic is higher). Metal concentration in waters showed that most metals were below recommended water quality criteria by the United States Environmental Protection Agency (EPA). One of the samples had a Cu concentration higher at the entrance of the Vigo estuary, where maritime traffic is very important. Cu and Zn concentrations were highly correlated between them, showing a similar pollution origin, probably due to anti-fouling paints. Mn and Fe are elements influenced by river sources.