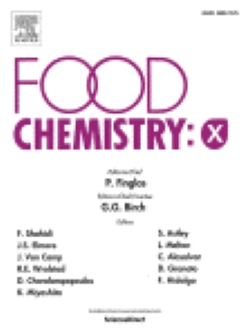 In response to the increased popularity of medicinal plants, a number of conservation groups are recommending the investigation on poorly characterized and widely distributed species, as it is the case of camellias. In particular, Camellia japonica L. is a widespread species found in Galicia (NW Spain), where it has been largely exploited with ornamental purposes. Recent findings on its phytochemical characterization showed thousands of bioactive ingredients, mostly represented by phenolic compounds, together with terpenoids, and fatty acids. These molecules present associated biological activities, acting as antioxidant, antimicrobial, anti-inflammatory, and anticancer agents. This review is aimed at describing the main bioactive compounds of C. japonica, as well as the health-enhancing properties attributed to this medicinal plant. Novel strategies are needed to implement an efficient industrialization process for C. japonica, ranging from small-scale approaches to the establishment of large plantations, thus involving important sectors, such as the food, pharmaceutical and cosmetic industries.