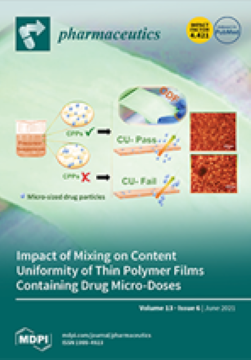 Beta-Arrestins in the Treatment of Heart Failure Related to Hypertension: A Comprehensive Review

Heart failure (HF) is a complicated clinical syndrome that is considered an increasingly frequent reason for hospitalization, characterized by a complex therapeutic regimen, reduced quality of life, and high morbidity. Long-standing hypertension ultimately paves the way for HF. Recently, there have been improvements in the treatment of hypertension and overall management not limited to only conventional medications, but several novel pathways and their pharmacological alteration are also conducive to the treatment of hypertension. Beta-arrestin (β-arrestin), a protein responsible for beta-adrenergic receptors’ (β-AR) functioning and trafficking, has recently been discovered as a potential regulator in hypertension. β-arrestin isoforms, namely β-arrestin1 and β-arrestin2, mainly regulate cardiac function. However, there have been some controversies regarding the function of the two β-arrestins in hypertension regarding HF. In the present review, we try to figure out the paradox between the roles of two isoforms of β-arrestin in the treatment of HF.