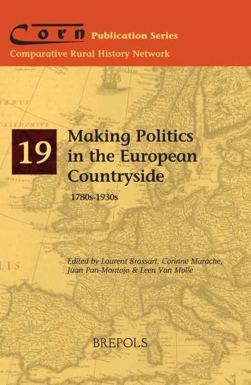 Agrarian parties in Europe prior to 1945 and beyond

Agrarian parties were of relevance in many parts of Europe (especially in Scandinavia and Central-Eastern Europe) between the late nineteenth century and the Second World War, and some continue to exist as marginal political forces up to the present. Up until now, historiography has barely reflected their importance, which includes their decisive role in the politicisation of the peasantry and, in many cases, their experience of governance. This chapter aims to explore where and under what conditions these parties appeared and prospered, and their effect on the political systems and societies of their countries. It provides a European-wide overview and advances some interpretative theses, although occasionally at the cost of losing some of the more nuanced detail in its analysis of a phenomenon that was present right across the European continent, with the few exceptions of the United Kingdom, Italy, Portugal and Russia, although the Russian social revolutionaries could plausibly gather enough arguments to be considered as an agrarian party.