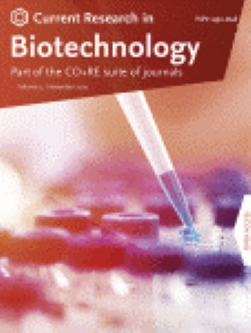 The open innovation hub Digital Health and Patient Safety Platform (DHPSP) was recently established with the purpose to invigorate collaborative scientific research and the development of new digital products and personalized solutions aiming to improve human health and patient safety. In this study, we evaluated the effectiveness of a Twitter-based campaign centered on using the hashtag #DHPSP to promote the visibility of the DHPSP initiative. Thus, tweets containing #DHPSP were monitored for five weeks for the period 20.10.2020–24.11.2020 and were analyzed with Symplur Signals (social media analytics tool). In the study period, a total of 11,005 tweets containing #DHPSP were posted by 3020 Twitter users, generating 151,984,378 impressions. Analysis of the healthcare stakeholder-identity of the Twitter users who used #DHPSP revealed that the most of participating user accounts belonged to individuals or doctors, with the top three user locations being the United States (501 users), the United Kingdom (155 users), and India (121 users). Analysis of co-occurring hashtags and the full text of the posted tweets further revealed that the major themes of attention in the #DHPSP Twitter-community were related to the coronavirus disease 2019 (COVID-19), medicine and health, digital health technologies, and science communication in general. Overall, these results indicate that the #DHPSP initiative achieved high visibility and engaged a large body of Twitter users interested in the DHPSP focus area. Moreover, the conducted campaign resulted in an increase of DHPSP member enrollments and website visitors, and new scientific collaborations were formed. Thus, Twitter campaigns centered on a dedicated hashtag prove to be a highly efficient tool for visibility-promotion, which could be successfully utilized by healthcare-related open innovation platforms or initiatives.